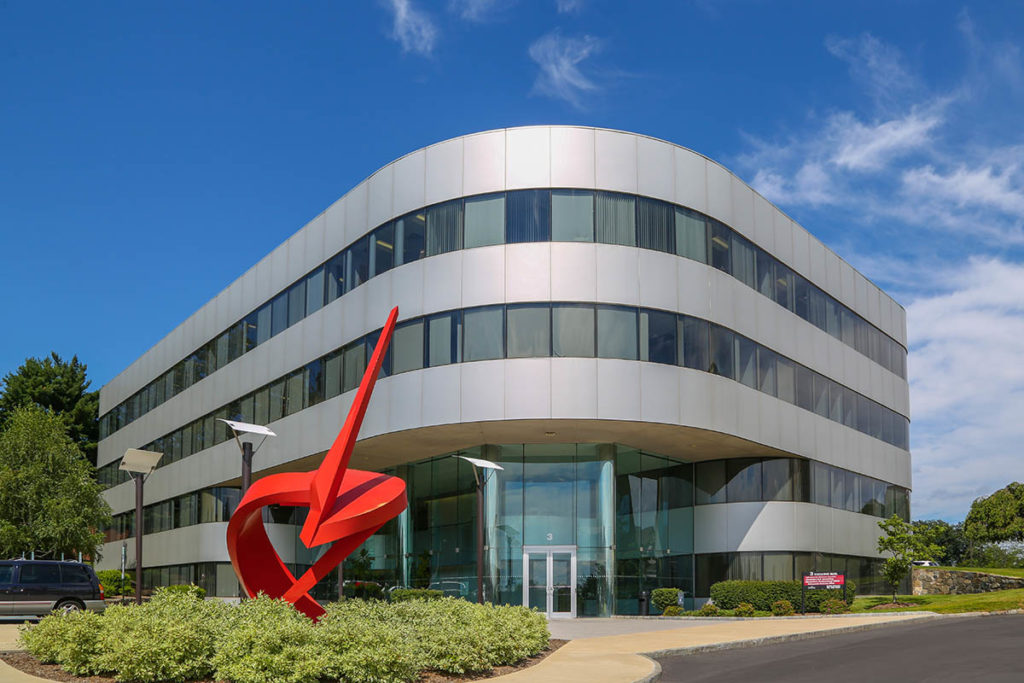 After purchasing a large crop of office campus buildings two years ago, Robert Martin Company secured a record-breaking sale for two of them Wednesday. Robert Martin sold two Yonkers office buildings for a combined $36.6 million; the $280 per square feet is a new record price for a suburban Westchester office sale, according to Robert Martin. The two office […] 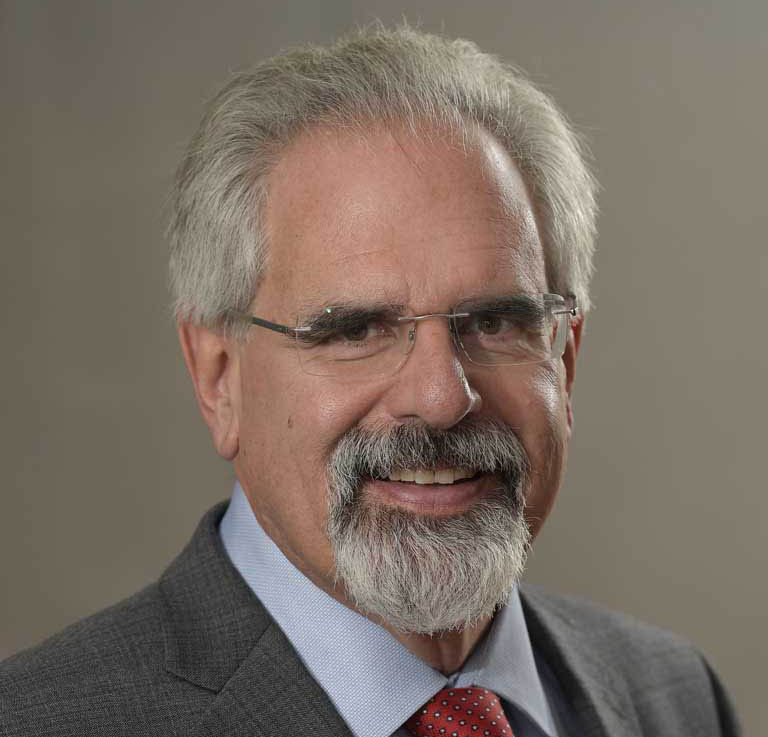 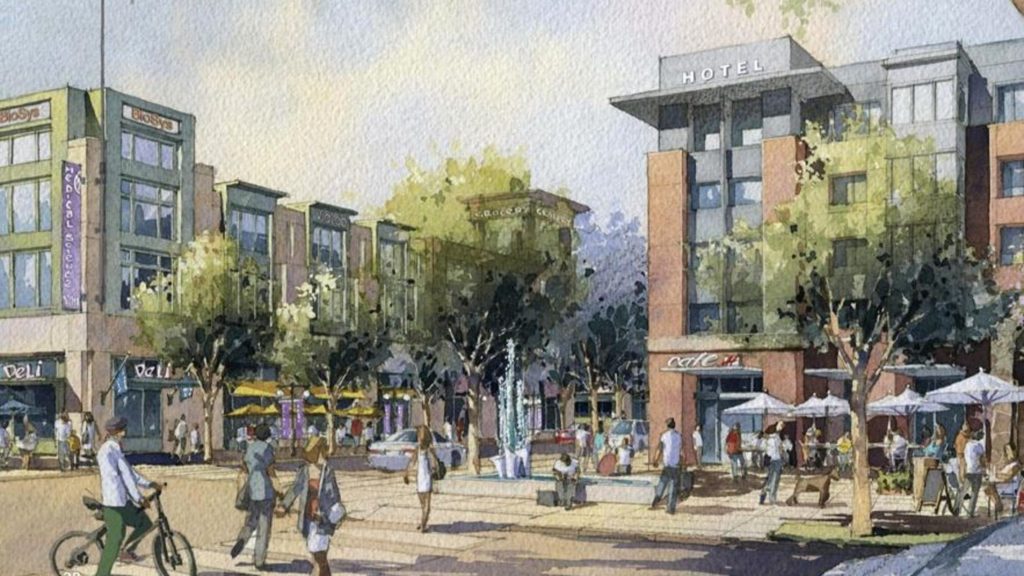 The proposed project is one of Westchester County’s most anticipated projects.  The $1.2 billion Biotech Center is beginning the town regulatory approval process.  There is a Mount Pleasant Planning Board meeting on May 2 that will discuss the timeline for the project. The new center would consist of a main street with shops, restaurants with […] 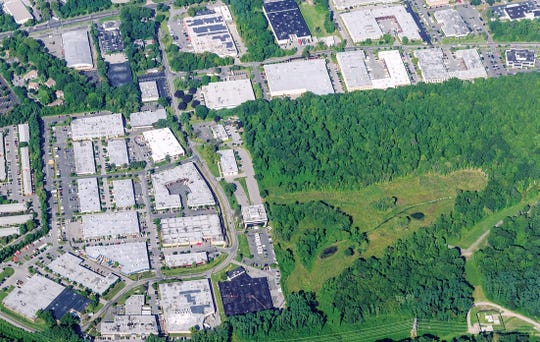 Robert Martin bought back a majority of its commercial real estate portfolio from Mack-Cali.  The portfolio was sold for $450 million 2 decades ago.  Robert Martin paid to reaquire the 3.2 million square feet occupied by 260 commercial tenants, many of them located in the Cross Westchester Executive Park in Greenburgh. This deal was one of the most expensive real estate […]