Ward Carpenter was born in Ardsley, NY on February 3, 1814. He learned surveying as a boy from his father and grandfather and eventually started two surveying companies. An excerpt from his obituary reads: “Ward Carpenter’s first survey was made in 1842.

At first only the hours after he taught school and on Saturdays were so employed, but, on the opening of the Hudson River Railroad in 1847, there arose such a demand for his profession that he gave up teaching and thereafter devoted all his time and energies to the vocation of his life, in the pursuit of which he gained a reputation for accuracy and reliability, and established a name deep-rooted in the records of the Towns & County.”

Ward Carpenter died on September 30, 1889. His sons continued the family surveying firm until 1910 when Ward Carpenter & Co. and Ward Carpenter Engineers, Inc. was formed. By this time the office was established in Tarrytown, NY.

Today, under the leadership of Steven J. Willard, Licensed Surveyor and President, the firm enjoys the same reputation for accuracy, reliability and dependability as its predecessors.

The office moved to White Plains, NY in 1929. Ward Carpenter Engineers, Inc. maintains a staff of Qualified Surveyors — members of the Westchester-Putnam Association of Professional Land Surveyors. All are licensed and registered to practice the art of surveying in the state of New York. Two are dually licensed to practice in New York and Connecticut. Many on the staff have over 20 years field surveying experience. 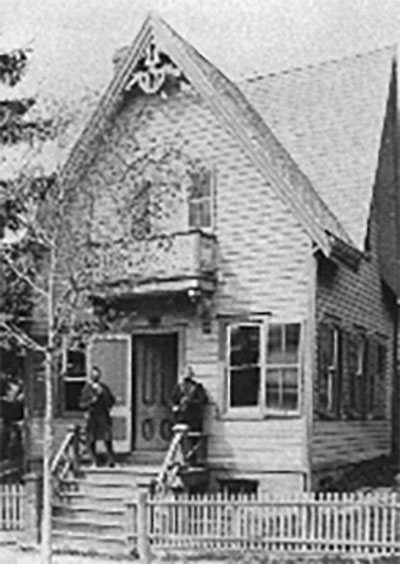